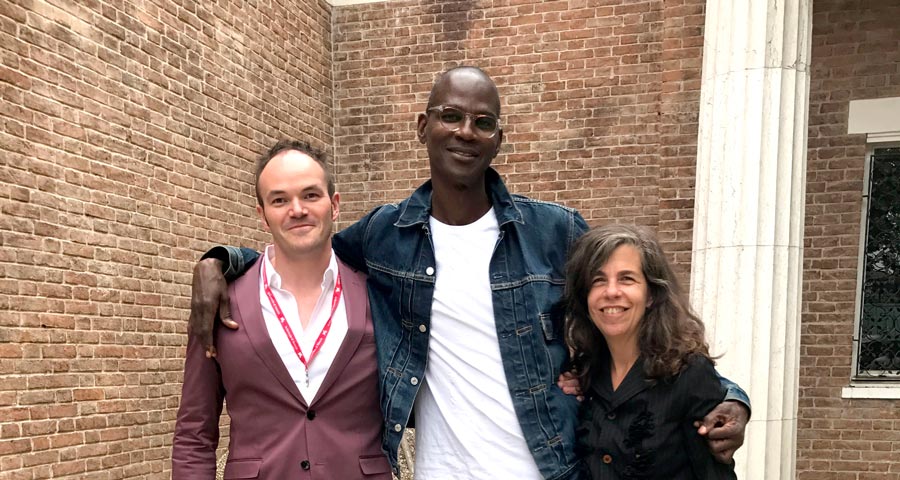 Process Collectivo is driven by all the lessons and methods that Mark Bradford has developed over the years: locating a project that is already autonomous and energetic; identifying the needs of the people and organization by listening for extended periods; and using his own social capital (not to mention his own capital capital) to provide access to education and resources required to sustain and grow the project.

But even if you’ve worked with Mark for a long time, as we have, every site and every project is special and unique—and that has certainly been true for Venice. We were stunned, first of all, by the difference between the Italian prison system and that in the U.S.; Rio Tera dei Pensieri is exceptional, and it remains a prison, of course, but nonetheless, the program makes it possible for incarcerated persons to learn skills and engage in a collective and productive life.

To visit the women in the prison, and to see their pride in the garden and their work in the cosmetics laboratory was eye-opening. And to hear directly what Mark’s support, his attention, and his own life story meant to them was extremely moving. From visits to the prison, to the immensely joyful opening of the store across from the Frari, to their participation in the closing panel and documentary film viewing at the Frari archives, we felt genuinely honored and engaged. Process Collectivo is not the usual “social art” making the usual surface gesture of inclusion; instead we were ourselves included— part of a collective, part of the group of people learning and working together. We will bring this model to Mark’s exhibition and his social project in Baltimore with our collaborators at the West Greenmount Community Center, and we hope to make connections between Venice and Baltimore, and carry the lessons forward for years to come.

** Director of The Baltimore Museum of Art (BMA), was appointed as Commissioner for the U.S. Pavilion for the 2017 Venice Biennale 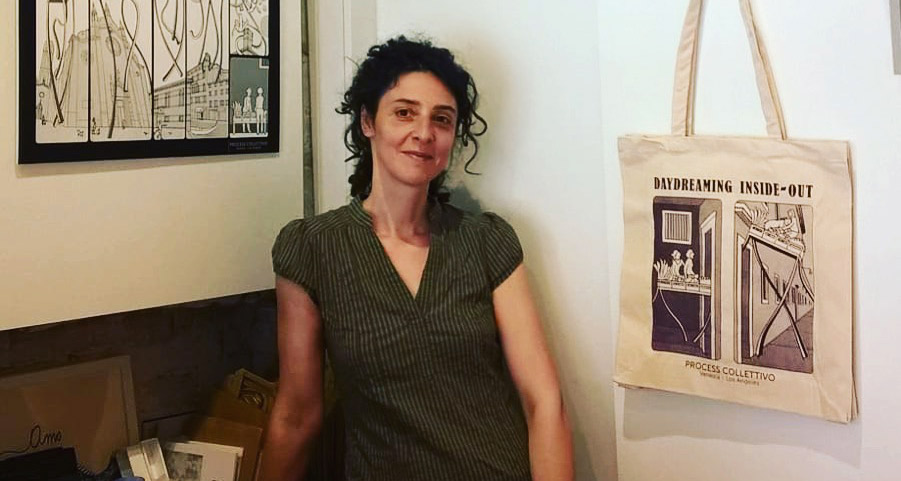 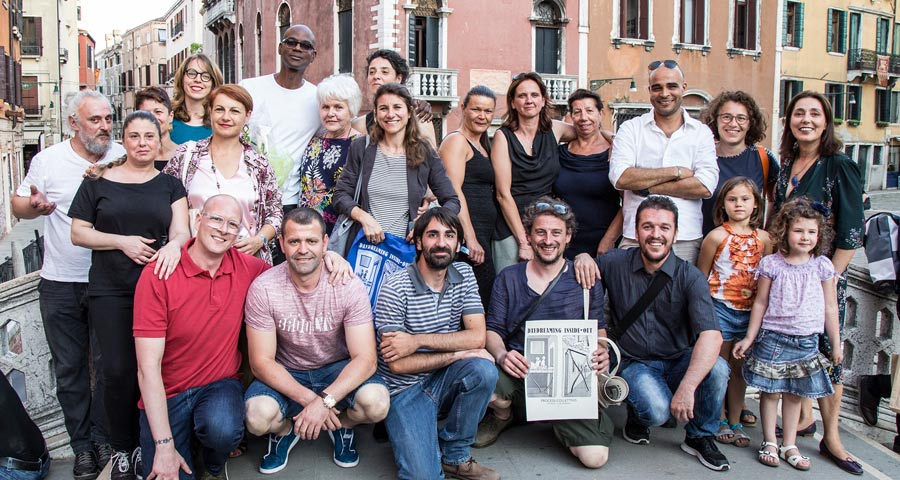 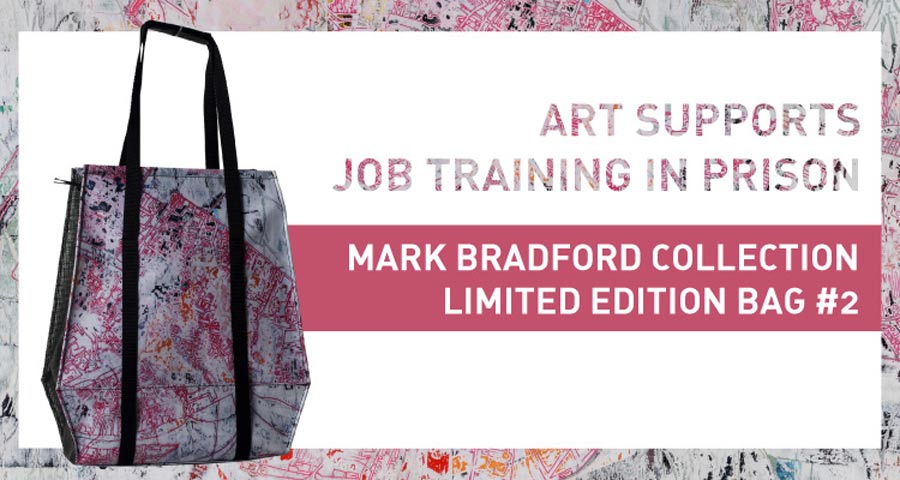